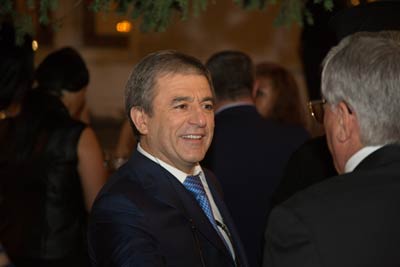 Education:
Graduated from Tobolsky Pedagogical Institute, Faculty of Physics and Math in 1984

Graduated from Tyumen State University, Faculty of Finances and Credits in 1994

2001-2005 Danao Engineering Founder and representative in Moscow. Mining and processing
activity of raw materials as well as of waste.